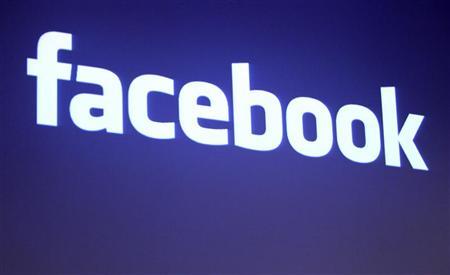 (Reuters) - At restaurants, at movies and at the office, checking Facebook has become a regular habit for many of the Internet social network's more than 800 million users.

Now that habit has reached a new frontier: the automobile.

Mercedes-Benz USA is bringing Facebook to its cars, with a special version of the service that is built-in to a new in-vehicle telematics system that will be unveiled at the Consumer Electronics Show in Las Vegas this week.

Accessing Facebook on the road is not the exactly the same as using the social network on a personal computer or a smartphone. The version of Facebook offered in Daimler AG's Mercedes is stripped down to a limited set of features, specially designed for drivers and centered around the locations of friends and businesses.